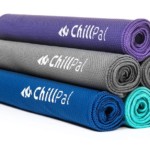 This review was originally written in May 2019 and has been reposted here (with small modifications) because I still like the product two years later.

I am an avid hiker, camper, and wilderness backpacker, and primarily take these kinds of trips in California, Utah, and Arizona weather where it can get quite hot. For a long time, I had been dipping my hat into the cold, running streams or lakes to keep myself momentarily cool, and that also meant having the water drip onto my shirt for additional cooling. However, this relief would usually subside in 30 minutes after the hat had completely dried up in the sun.

On many of my hikes, I had also seen many wear a towel around the neck (a popular practice in Korea and Japan), and one day — I do not remember how — this Chill Pal towel caught my attention. The overwhelming number of positive reviews further piqued my interest, particularly at a time when my toddler son was having a 100F fever the night before. I thought that I would give one a try to not only help cool him down, but to also use as a hiking/traveling towel. I liked it so much, I bought 3 of these Mesh towels and 1 of the PVA ones.

Wearing a towel around the neck is a popular practice in Korea and Japan. 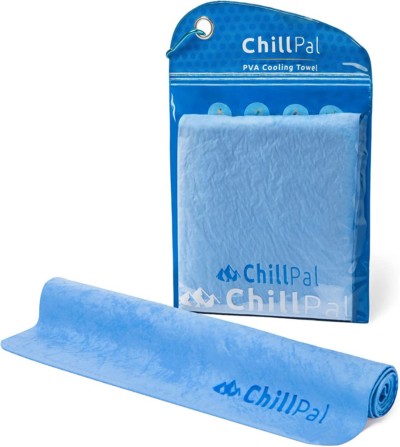 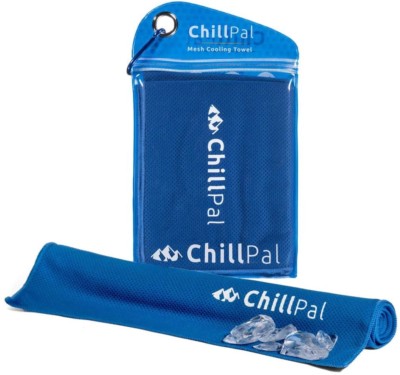 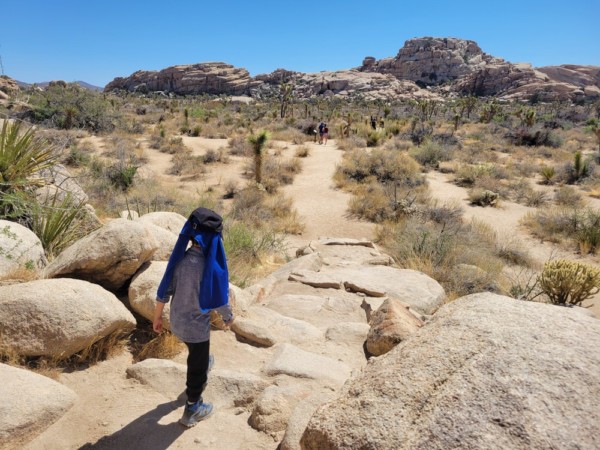 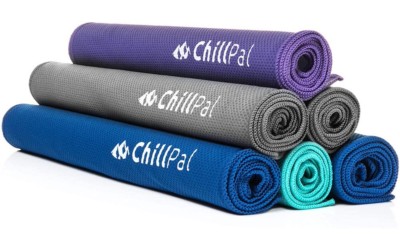 The company’s PVA version (Polyvinyl Alcohol) holds more water than this Mesh one, providing longer cooling times. However, I do not see why some people prefer the PVA because its material is reminiscent to the chamois cloth I wash my car with. It would feel odd to have it wrapped around the neck, but once it did, the lowered temperature made me forgot about that. I still prefer the Mesh model, however. 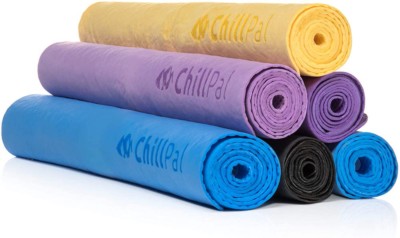 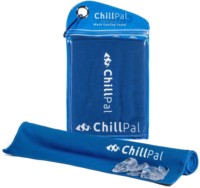 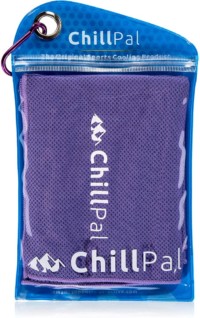 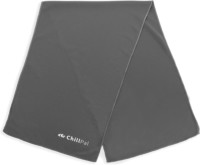 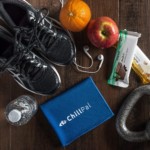 Both the Mesh and PVA towels accomplished their cooling purpose VERY well. However, I preferred the Mesh version because it could be folded easily to a compact size even when dry, was suitable for wilderness backpacking, and felt more comfortable — but all at the expense of having to wet it more often to maintain the lower temperature around the neck.

I had been using the Mesh towels for the past, two years to cool my family and I down during hot hikes, bedridden fevers, and scorching Arizona and Joshua Tree desert heat. What felt unbearably hot became chillingly cool and each time, I see an immediate lift in moods for both my son and I. I could not imagine going on trips without having one or two available in the backpack or car. How it would perform in very humid, tropical climates, however, we will see when that opportunity presents itself.