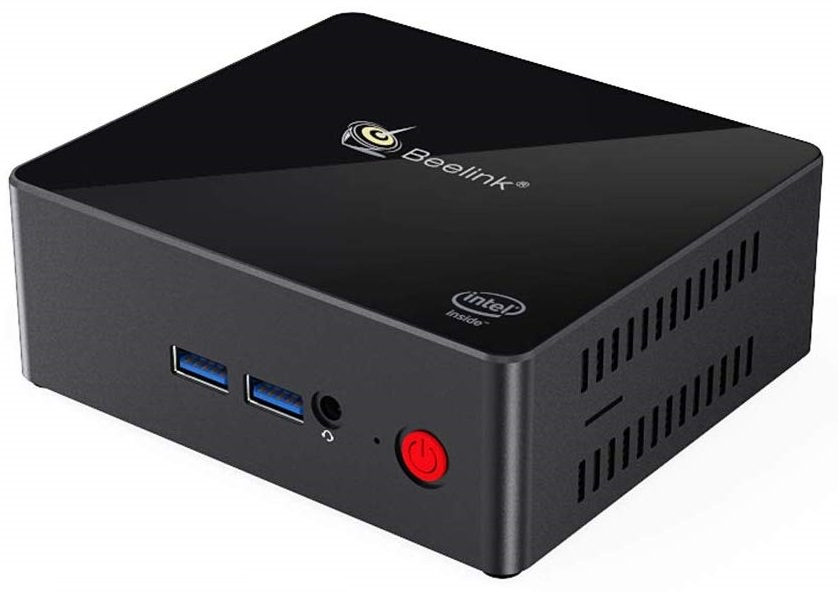 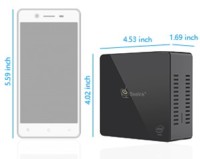 When Microsoft built Windows 10 with the intent to allow it to run on low-powered, portable tablets and computers, smaller devices started flooding the market. Intel further contributed to this flood of budget computers by designing more efficient, lower-cost chips in its bid to catch up to mobile device chip makers like Qualcomm. The Mini PC movement was resurrected recently with Intel attempting to lead the charge: they are full-featured computers that are so small, they can be stored away in a drawer and be expanded with large hard drives.

I had not long ago purchased a $200, Intel Celeron N3450-based Mini PC to replace my aging server, an ultra-portable 2014 Dell laptop. I wanted a fully-capable computer that could have a lot of storage and be used as a low-profile server. At the same time, I also needed one to connect to our family’s 65″ Samsung TV to allow for couch web surfing and anything an office worker might need a computer for. Sadly, although the performance was acceptable, it did not fully meet my needs as it was slow at times. Next, I looked into an Intel Core i3-based Mini PC and stumbled across the Beelink Gemini X55 that is based on the Intel Pentium J5005. To my surprise, the J5005 brain is about 10% faster across the board than the Core i3 I looked at. The other distinction is that the former has 4 processor cores, and the latter has 2 with 2 additional ones enabled through Hyperthreading. For my needs, the Gemini X55 with its J5005 processor was the better choice.

The Beelink Gemini X55 Mini PC with a quad core processor, 8GB of DDR4 memory, 256GB of mSATA SSD storage (plus 2 ways to expand), Dual-band WiFi, Gigabit Ethernet, Dual HDMI output, and 4K TV support is VERY capable for a computer of this size. Couple this with the ability to install your own version of Windows 10 (and other operating systems like Ubuntu Linux), and the use cases expand exponentially. At a bit over $100 more, it outperforms the Awow AK34 Mini PC and has replaced it since as my new server and TV-based, video conferencing system.

The brain of this Mini PC is the Intel Pentium J5005 processor based on the Gemini Lake design (likely the inspiration for the product’s name of “Gemini X55”). 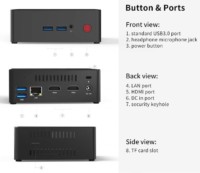 The CPU, the “brain” of a computer, is an important piece to gauge performance. The Celeron brand had always been associated with lower-end computers, and the Pentium as higher performance. The Core series is considered the top-of-the-line, which is why it was surprising to have found 2015’s Core i3 Mini PC (5005U processor) I had considered to be LOWER in performance than 2018’s J5005 brain of this Mini PC. While we are on the topic, the Atom series is targeted towards low-power, low-cost devices like tablets.

The J5005 CPU costs $161, about half the price of this Mini PC, and allows for good multi-tasking (running multiple applications at the same time). The fact that it theoretically should outperform the Core i3 5005U and Celeron N3450 Mini PCs got me very excited to see how well it would perform as a low-profile server under my TV. Its Intel UHD Graphics 605 processor should power some 3D games better as well. 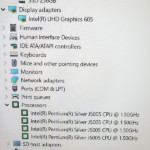 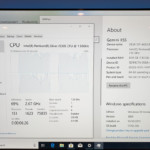 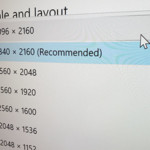 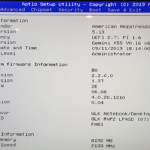 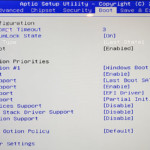 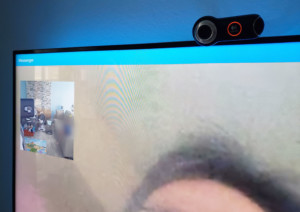 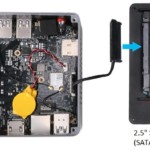 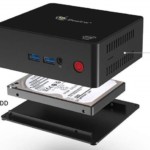 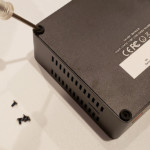 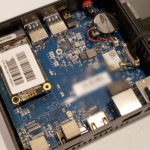 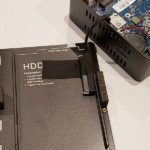 Windows 10 Home (64-bit) is pre-installed with a genuine license. However, as a computer professional with more demanding needs, there are several issues I have with this edition of Windows. So, I looked into replacing it with Windows 10 Pro. How did it go? It went FLAWLESSLY. But first, why don’t I like Windows 10 Home?

This procedure is NOT for the casual Windows user. So, be careful as a recovery image is NOT available on the manufacturer’s website at the time of this writing

This Beelink Gemini X55 Mini PC impresses me. It is quite capable and runs smoother when I performed a fresh Windows 10 Pro install (although the factory image was perfectly fine too). It was even better after installing the latest updates from Intel. I was able to use the computer to watch 4K videos while running a Virtual Machine in the background. Furthermore, video conferencing via Skype and Facebook Messenger added smiles to the family as the grandparents could see all of us in the same room. 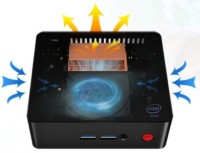 As stated earlier in the review, I also have a Windows 10 Pro x64 VM running with 3 GB RAM and 2 CPUs assigned from within VMware Workstation Pro 15, and it runs acceptably well. Unlike with the 2014 Dell ultra-portable laptop — which had a mid-range CPU and more RAM — I wanted this Mini PC to replace, this Beelink is not a performance demon, but more than adequately serves my purpose as a low-powered server, the ability to surf the web, and hold a video conference on our family TV.

It works just like any other Windows computer, and the manufacturer’s responsiveness to my feedback and inquiries was unexpectedly great. For business or casual use, this Mini PC is more than adequate to run office applications, some games, and entertainment apps — all at the same time.