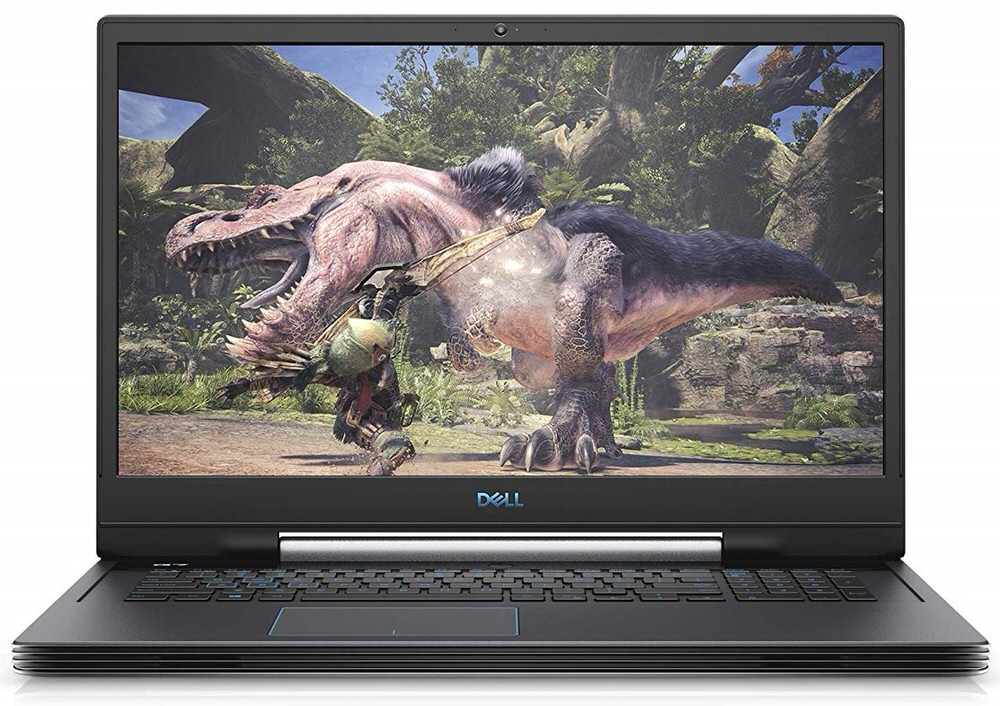 I have owned, customized, and built a lot of computers over the past 30 years, and one trend is clear: laptops have become much more desirable for consumers today than desktop PCs. Today’s computers all handle work and casual consumption very well and come in all sorts of forms and functions. Where power is still needed are hardcore gaming and professional work, such as photography, videography, and architectural drawings.

This Dell G7 G7790-7662GRY-PUS is an above-average gaming laptop with the speedy power to perform heavy work, packaged in a muted, sleek, metal finish. It presents excellent gaming performance for its price range, is a nice upgrade over last year’s debut model, performs well for heavy office work, but still suffers from disappointing battery life. 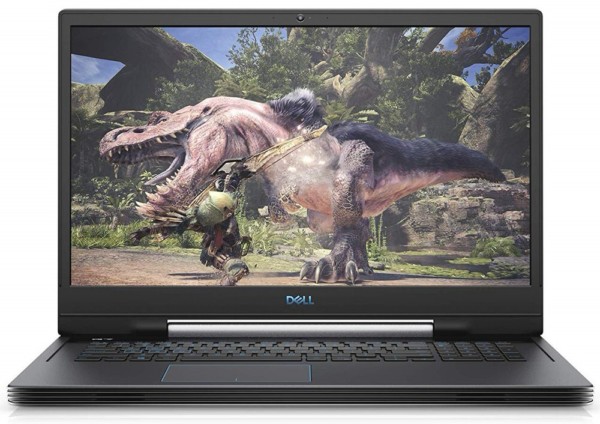 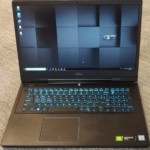 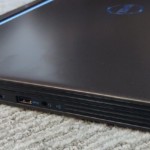 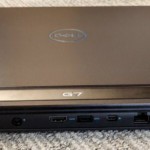 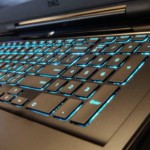 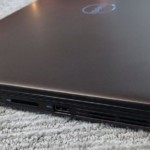 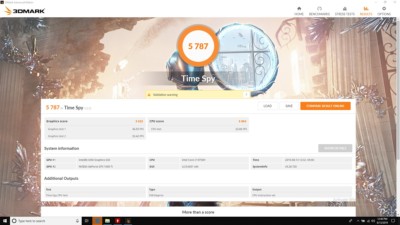 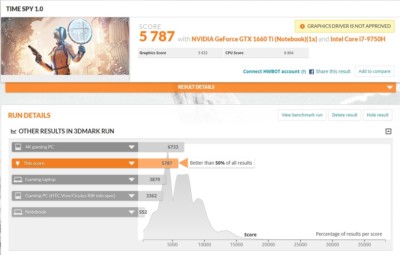 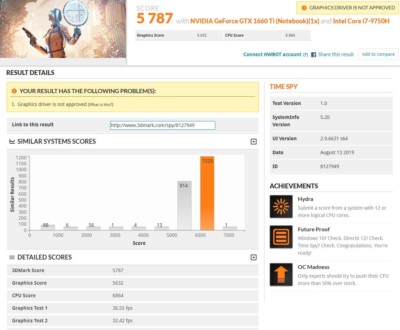 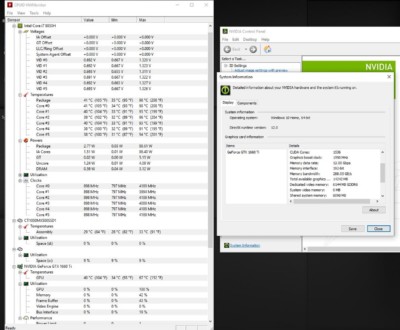 Overall, the laptop is an above-average gaming one on a budget with a relatively slim, muted look. It is sleek, fairly well-built, and does not scream for attention like Dell’s premium Alienware brand. Dell made a huge compromise by including an ill-lasting battery, although most gamers are unlikely to buy laptops to be played on the go for an extended period of time. For business or casual use, this laptop is more than adequate and is capable of running VR, crunching video productions, and processing photo edits. Certainly, it is a much improved version over its first-generation predecessor.

Read on to learn more about what CPUs, WiFi 6 (vs 5), Chromebooks, and the disk storage differences are.

What is an Intel Processor?

The CPU (processor), the “brain” of a computer, is an important piece to gauge performance. It is responsible for processing all the general calculations and instructions to carry out everything an electronic device can do. The faster it can “think”, the faster things will get done.

Intel has maintained a significant lead in the computer industry with only AMD having been its noteworthy rival for decades. AMD had actually made a significant comeback with its Ryzen product line to compete against Intel’s flagship “Core”. The numbering scheme for Intel goes like this (from lowest to highest performance): i3, i5, i7, and i9. AMD’s Ryzen series mirrors that. Essentially Intel’s Core i3 is the least expensive and targets consumers wanting a basic computer to do basic things like web browsing, office work, media consumption, and casual gaming with better battery life than the higher models. Core i7 and i9 target hardcore users who want top-notch performance.

The new WiFi standard is not just about speed. It can more efficiently send data to multiple devices at once (like a delivery driver stopping by multiple clients on the way to the final customer), improve battery life, and security. However, the router and devices must all support the new 802.11ax standard for the benefits to be realized.

WiFi 6 is 100% backwards compatible with WiFi 5 and older devices and as such is more future proof.

What is a Chromebook?

It is important to first and foremost understand that Chromebook is precisely that — a laptop (notebook) based on Google’s Chrome operating system (OS), software that allows you to use and interact with the hardware. It offers a minimalistic, web browser experience that is far different from Windows and MacOS, but may appear familiar to Android users.

Newer Chromebooks offer the Google Play Store from which you can download apps, games, and consume books, music, and movies — just like a Samsung smartphone or Google TV device. It also offers apps from the Google Chrome Web Store that are very limited in functionality but can enhance the web browsing experience with extensions (plugins).

Chrome OS is today’s dominant computing system used within the Education market, an area that Microsoft had been trying to challenge with its failed Windows RT and Windows S-Mode efforts. Apple, too, trails behind Google’s Chromebook platform. Unlike Windows and MacOS native programs, however, most web apps within Chrome OS cannot be used without having internet access. A subset and many Google Play Store apps can, such as Netflix and Gmail.

In Short: Chrome OS, which was launched in 2011, very much feels like an Android tablet slapped onto a laptop form factor. It does not offer a full PC/Mac experience and essentially is a (usually) low-cost/low-powered computer whose main interface is the Google Chrome web browser.

I much prefer a Windows laptop over Chrome OS for everyday computing (like the Lenovo IdeaPad 3 or Microsoft Surface Go 2), even if I had to pay a bit more for that flexibility. However, the education sector does prefer the latter like the one that powers the HP Chromebook 14.

Replacing or adding a 2.5″ SATA drive, M.2 SSD, or RAM is generally hassle-free. Simply pop off the screws found at the bottom of a computer to reveal the storage/memory slots. Be sure to educate yourself about which parts to buy, as I will explain below.

SSD and HDD connect to your computer via multiple interfaces. Relative to most Mini PCs and Laptops, we are only concerned with the SATA and PCIe ones. SATA can connect two drive types:

Mini-SATA (mSATA) is older and slower than M.2, and the latter can also connect to the newer, significantly faster PCIe interface (those drives are known as NVMe M.2 SSD).

A M.2 SSD 2280 is 22mm wide and 80mm long. This is important to know, especially with Mini PCs or Laptops where space is scarce. If you purchase a 2280 drive and the computer only has room for 2230, you would not be able to use the former.