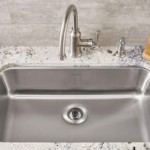 Keeping the sink strained is a MUST for keeping debris out of plumbing and potentially clog things up. Take for instance an incident in 2013 at our investment property: rice grains collected into a massive, solid ball over time that completely stopped anything from passing through! Yes, rice did that! Beans and other legumes could, in fact. But don’t garbage disposal units take care of grains? Surprisingly, no. More on that later. 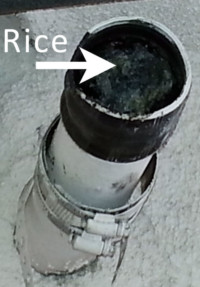 Ball of rice that clogged the kitchen pipe

Then we ran into issues with hair clogging up the drains that required multiple calls to plumbers over the years. It was so maddening at times that we nearly pulled out our… hair in frustration, but no more — we no longer wanted to… strain ourselves! (See what I did there?) I looked into solutions and found these to have worked effectively in minimizing the number of calls we would now get:

Clogging incidents went from one every 2-3 months to perhaps two a year. 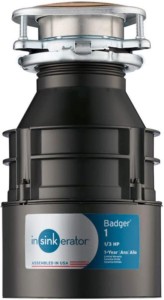 I had noticed over the decades since becoming an adult and living in my first apartment that kitchen sink strainers have one, big inconvenience: they clog up the sink once they are full. They are GREAT at catching leftover food, but the nuisance of having the water level rise would often just have me lift the strainer up a bit, letting smaller debris (like rice grains) escape into the drain. Going through dirty dish water was not very appealing either.

The garbage disposal unit would then be used to forcefully flush out any caught material. Done, right? No.

When I became a property manager, I discovered that contrary to popular belief, the garbage disposal unit does NOT grind all organic matter to small sizes and often just passes it through to the pipe. As I had previously shared, one of the investment properties actually had a solid, big ball of rice clog up the entire plumbing!

Kitchen garbage disposal units do NOT grind all organic material to small sizes suitable for safely passing through the pipes.

I saw the same issue at our home: we always lifted up the strainer a bit, and I constantly thought about the rice ball episode from 8 years ago.

I purchased the Kufung Sink Strainer (Orange) to replace the one that came with our sink. It initially caught debris really well, but I noticed that a pool of water would more and more often sit around the orange edge. My mother-in-law would subsequently prop it up, and the tug-of-war began: I’d push it back down to ensure everything got caught, she’d lean it back up.

There also was my concern for mold to grow around or underneath the orange silicone. 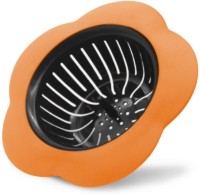 Going through dirty dish water to unclog the sink was not always appealing.

In came the Kitchen SinkShroom — specifically, the steel one that would fit right in with the aesthetics of our stainless steel sink. How did it perform? Marvelous! Debris was caught, and even when the strainer was full, water was able to continue draining through the center piece in the same fashion that we love about the company’s other products, the TubShroom, for instance. 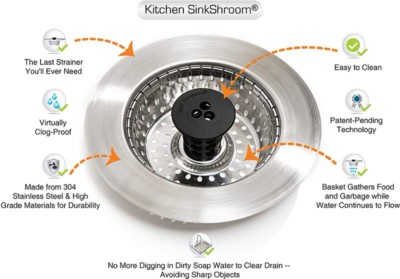 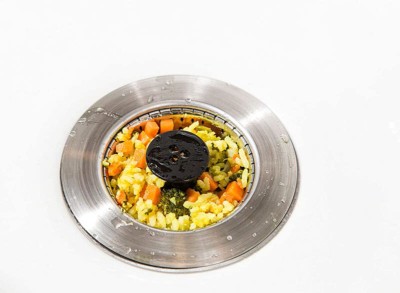 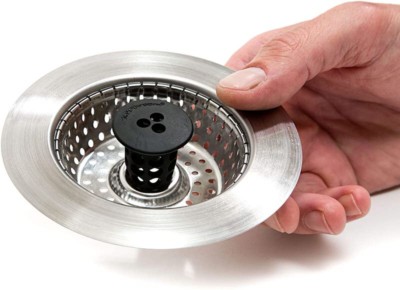 Unlike the Kufung one, a layer of water did NOT pool around the strainer. The tug-of-war between my mother-in-law and I positioning the strainer ceased, and peace in our home was restored. The kingdom once again was happy. That prompted the write-up of this review. 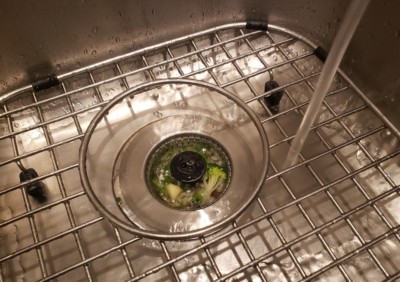 Veggies caught by our Kitchen SinkShroom