I have owned several smartwatches over the years. Most notably, the Pebble 2, Pebble Time Steel, and the Samsung Galaxy Watch (2018). Watches are both a fashion accessory and a convenient way to check on your important notifications without constantly having to take out the phone (and getting sucked into addictive app surfing).

There are two major watch operating systems (OS) that are specifically made for Android phones: Google’s Wear OS and Samsung’s Tizen OS. As much as I enjoy Google’s services, I had ultimately chosen the Samsung Galaxy Watch (46mm) in 2018 after Pebble was purchase by Fitbit and its operations shuttered. In this review, I will detail the differences between both OSes and the Pros and Cons of the Fossil Gen 5 Garrett (Wear OS-based). 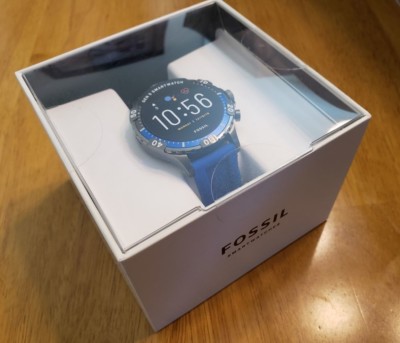 Fossil has made some great improvements over its predecessor with the Gen 5 watches. The Garrett is one of the fastest Google Wear OS-powered watches available today with its generous storage and memory upgrades. Furthermore, the company has added some improvements to Wear OS on its own in an attempt to prolong battery life and improve reliability. It is a beautiful, very functional watch, but is bogged down a bit by Google’s negligence with its Wear OS software that powers these devices: it occasionally froze and the battery life is still not as good as where I would like for it to be. Compared to the Galaxy Watch of 2018, I still prefer the Tizen OS that drives Samsung’s watches. 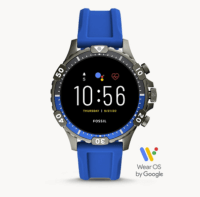 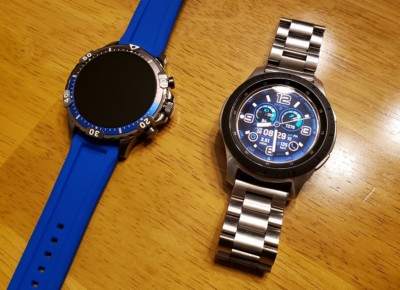 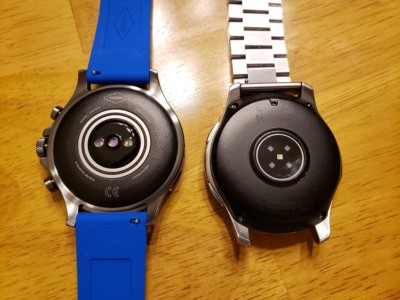 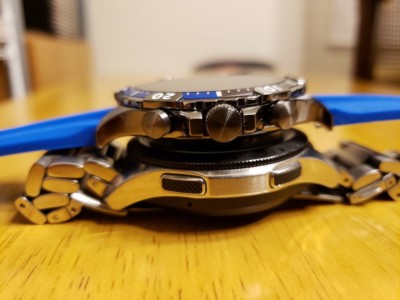 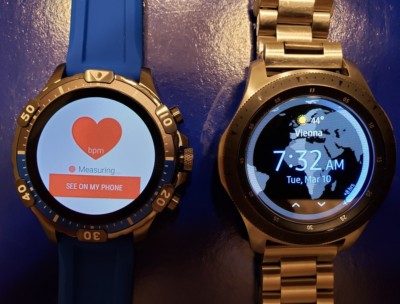 Now let’s compare the Galaxy Watch/Tizen OS and the Fossil Gen 5 Garrett/Wear OS. Which one is better? Bear in mind that the Galaxy is two years older. 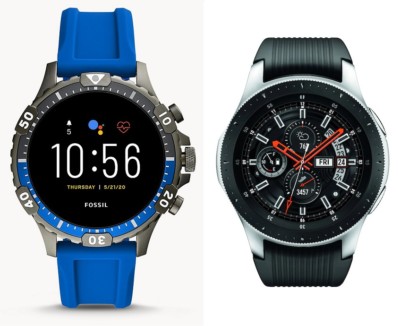 Fossil has made some great strides with the Gen 5 Garrett, improving a lot over its predecessors and competitors in both hardware and software. Its watches are beautiful, fast, and have additional functionality added by Fossil (such as its battery saving modes) in an attempt to stand out. It is one of the fastest Google Wear OS watches out there. Ultimately, however, I still prefer the 2018 Galaxy Watch from Samsung for its reliability, better looks (for my taste), quick navigation through its rotating bezel, and longer battery life. Until Wear OS becomes more reliable (it has improved a lot over the yers) and allows for a multi-day battery life, I will continue to not purchase watches based on Google’s neglected watch operating system.