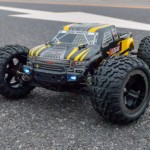 I had owned several, hobbyist-level, remote control cars over the years — the kind where you can literally take apart each component, upgrade parts, and tweak your vehicles to your liking. They generally cost several $100’s. There are also less expensive ones that I allow my children to play and practice the controls with.

This particular Bezgar 1 (and the 2021 model: HM101) is a good, introductory vehicle into the hobbyist world of RC cars with excellent, all-terrain, waterproof performance. My best friend’s daughter had fun playing with it on a September camping trip going over rocks and sand, and I went ahead and gifted it to her. My brother had also asked where he could get one himself, and when I sent him the link, there was something odd: the very same car had received an UPGRADE since my purchase in March 2020! I asked him to let me check out his RC once he got it so my review could be updated with what has changed.

This review will be based on the original version with highlights of what has changed. 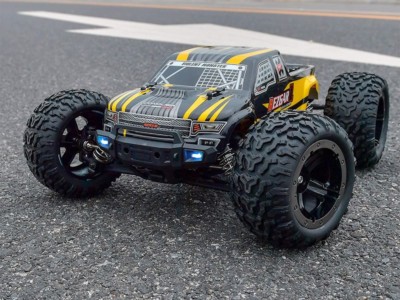 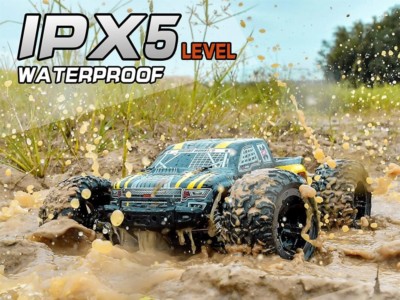 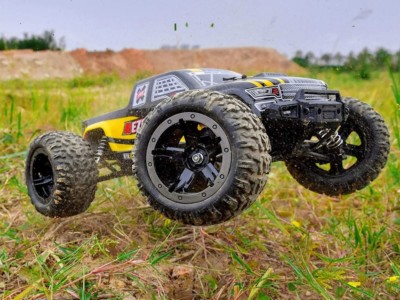 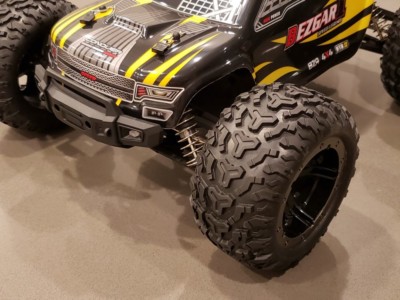 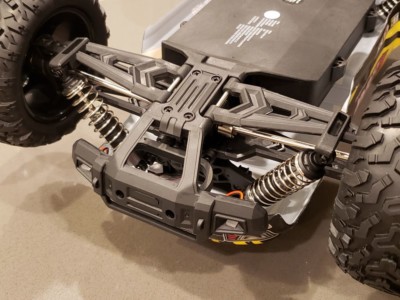 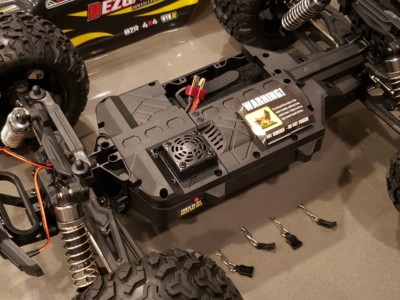 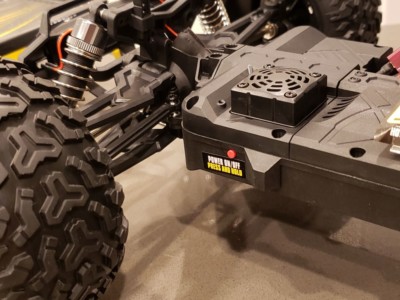 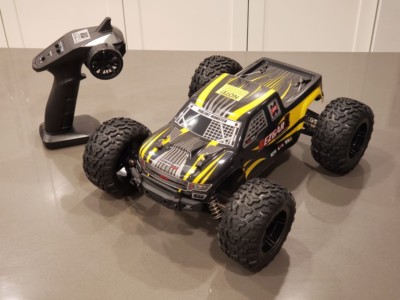 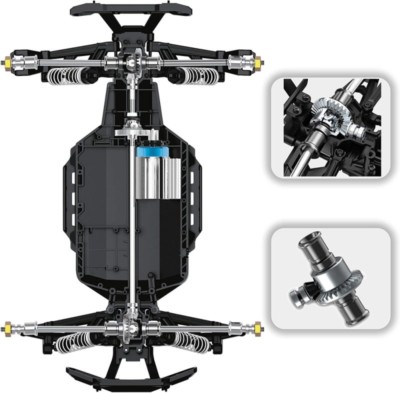 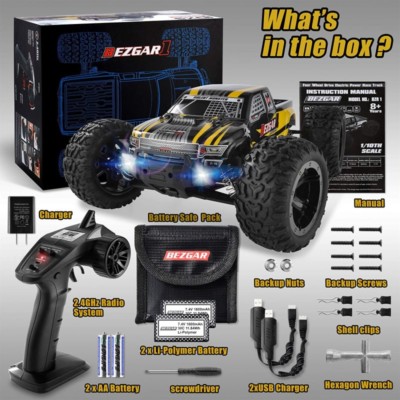 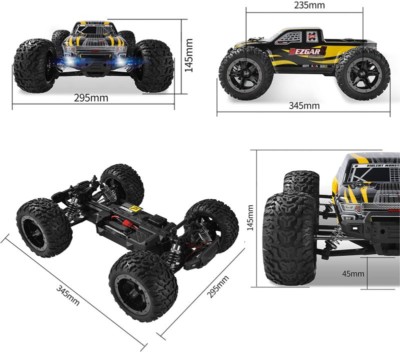 For children over 8 years old, this remote controlled car is a FUN truck to drive. It is made of quality components, has a long battery life with a rapid charger, and bounces with 4WD over all sorts of terrain and speed ramps. It proved to have been a hit with children at a camping trip a few months ago while it left my best friend’s RC in the dust… literally! To my best friend: Sorry, buddy, but I couldn’t help rub that into your face again! Get yourself a better car :-)